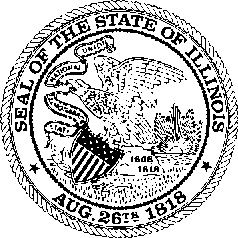 Burr Ridge, IL…House Republican Leader Jim Durkin today announced his five appointments to the newly formed Illinois School Funding Reform Commission. The commission will be composed of five designees from the Governor’s administration and each of the four legislative leaders. Secretary of Education Beth Purvis will serve as chairperson.

“The current school aid formula is archaic and needs to be reformed. I applaud Governor Rauner for forming this commission in an effort to bring all sides to the table to find a solution that is fair to both schools and taxpayers across Illinois,” said Durkin. “Each of my appointees to this bi-partisan, bi-cameral commission has taken a strong interest in reforming education funding, and each will bring a different regional perspective to the discussion.”

The Commission is charged with coming up with a recommended comprehensive solution to reform Illinois’ school funding formula. A report is to be presented to the Governor and the Illinois General Assembly by February 1, 2017 with action to be taken in time for the 2017-2018 school year.