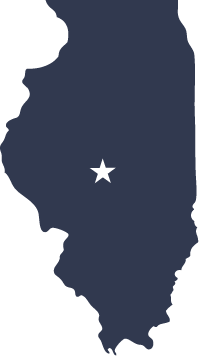 WESTERN SPRINGS—Following up on a commitment to his constituents to end the pattern of inaction during future regular and veto legislative sessions, State Rep. Jim Durkin (R-Western Springs) filed House Bill 195 aimed at closing a major legislative loophole associated with the January lame duck session of the Illinois General Assembly.

In recent years, legislators increasingly frustrated with stalled proposals have attempted to use the biannual, January lame duck session as a way around the traditional process. During lame duck session only simple majorities are needed on many proposals that would otherwise require a higher standard as in veto session and special session beyond the set legislative calendar. In addition, it also provides many legislators who may not be returning an opportunity to vote without the political accountability to the voters in their districts.

Specifically, the new legislation will prevent legislation from being passed in an odd—numbered years prior to the convening of the new General Assembly with a simple majority, extending the three-fifths vote requirement through the inauguration of the next General Assembly.

"These two factors, a lower standard and decreased constituent accountability, play into the appeal of using the lame duck session as a way to move otherwise highly controversial legislation," Durkin added. "Are there things I would like to see pass? Of course; however, I feel strongly that these proposals should be properly vetted through the legislative process. Think of the Illinois Democratic Party tax increase and it might all make sense."

In the waning hours of 2011, the lame duck Democratic majority of the 96th General Assembly pushed through a massive 67 percent tax increase aimed at closing the State’s budget deficit. This legislative proposal is aimed at shutting down these types of legislative initiatives.